The Museum Goes To The Movies: Christopher Lee

Christopher Lee (1922-2015) may well now be remembered for his legendary role as Dracula (1958) and his starring roles in Lord of the Rings and Star Wars franchises. However, there is a part of his fantastic history that is not as well known as his film roles. This refers to his service during World War Two where he took part in the Winter War, The Home Guard and was part of the predecessors of the SAS (Special Air Service), the Long Range Desert Group (LRDG). Lee took part in the ‘Winter War’ of 1939 where he fought for Finland against the Soviet Union. In 1940 he enrolled in the RAF but due to eye problems he was unable to fly. He then joined the intelligence branch where he decoded German Cyphers as he knew six languages including French and German. Through this he joined the LRDG where he participated in espionage against the Germans. After the Axis surrendered in Tunisia in 1943, he served with the Gurkhas in the 8th Infantry Division. Lee’s service through the war was well appreciated as he received medals for bravery from the British, Yugoslavian, Czech and Polish governments.

Unfortunately, the war years of Christopher Lee remain classified and Lee never spoke about the operations that he was a part of because he was sworn to secrecy. Lee described his time in the LRDG as follows;

“I was attached to the SAS from time to time, but we are forbidden – former, present, and past – to discuss any specific operations. Let’s just say I was in Special Forces and leave it at that. People can read into that what they like.” 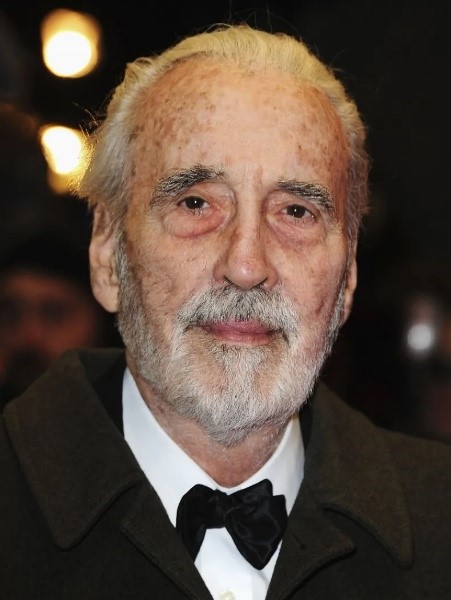 Information on what he did is limited for the time being, but this gives us an opportunity to explore the role of the LRDG, its connections with SAS and its role in the war. We want to give a brief history of the LRDG and their importance to WWII, despite that many of the operations will remained classified for a while longer.

The LRDG was formed in June 1940 in Egypt by Major Ralph Alger Bagnold that took part on reconnaissance missions across Northern Africa. Most of the members were made from New Zealand troops that crossed desserts in a range of 930 miles. After the Axis surrender in 1943, their mission changed to reconnaissance missions within Yugoslavia, Albania, Greece and India. The LRDG was disbanded at the end of WWII but they played a great role in ensuring the success of the allies. Christopher Lee certainly should be remembered for his contributions the war effort as well as his films. It is funny how Lee was told that he was too tall to be an actor at 6’5, how times have changed.

If you are interested in learning more about the LRDG, come to the Combined Military Services Museum to see a uniform and learn more about them. 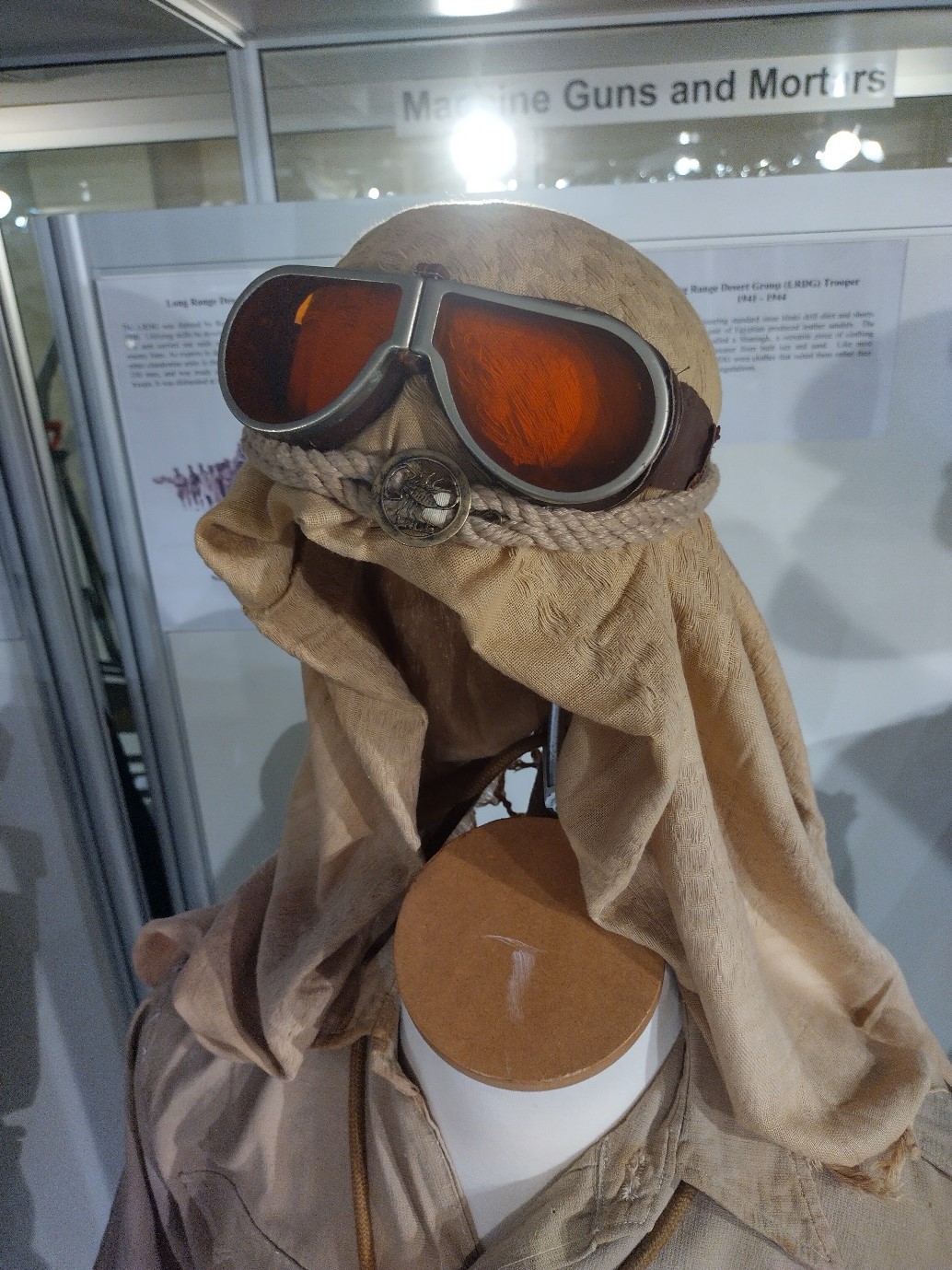