Anne Frank and her Diary 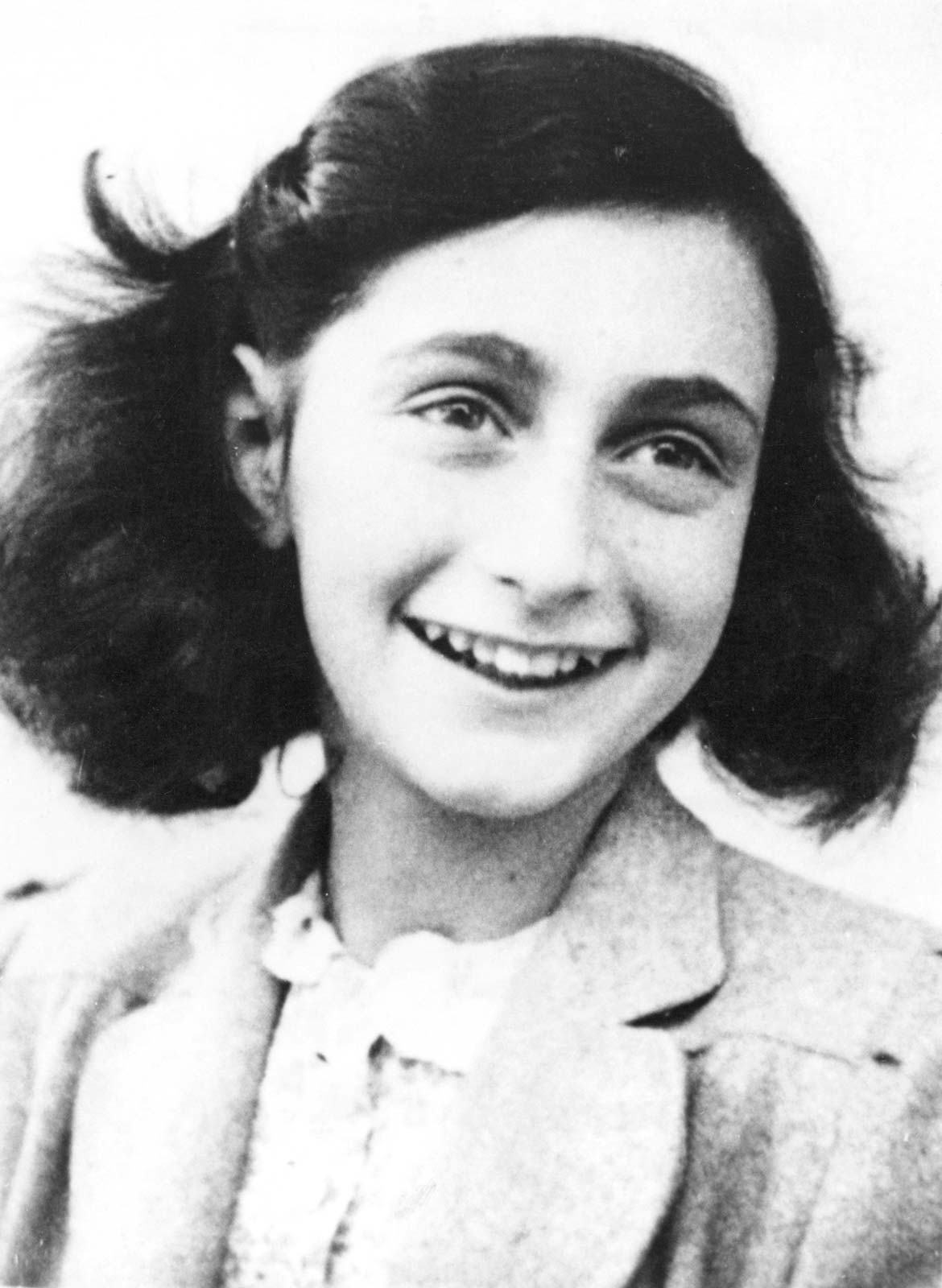 On this day 80 years ago, Anne Frank was given a diary as a present for her 13th birthday. Within it she wrote one of the most important and emotive first-hand accounts of the Holocaust.

Anne was born on the 12th June 1929 in Frankfurt Am Main in Germany. After the Nazi seizure of power in 1933, Anne, her parents Edith and Otto and her elder sister Margot fled to Amsterdam in the Netherlands, being Jewish. They went to Amsterdam because her father had business connections there and the whole family was there by February 1934.

In May 1940, Germany invaded the Netherlands and occupied Amsterdam. By 1942, there were multiple anti-Jewish measures in place in the city by the Germans, which Anne recounts in her diary: Jews could do virtually nothing publicly or recreationally, from going to swimming pools to attending libraries. By the summer of 1942, Jews were being deported from the Netherlands to killing centres in Eastern Europe, such as Auschwitz-Birkenau. Consequently, the Franks went into hiding in July 1942, remaining hidden for the next two years with other Jewish people at 263 Prinsengracht Street in a hiding place Anne referred to as the Secret Annex in her diary.

But on the 4th August 1944, the German SS and police discovered their hiding place. The Gestapo sent the family to Westerbork transit camp and on the 3rd September 1944, they were put on a train to Auschwitz, arriving there two days later. All of the residents of the Secret Annex were selected for forced labour. In early November 1944, Anne and her sister Margot were transferred to the Bergen-Belsen concentration camp in northern Germany. The museum has a number of artefacts and information about this particular camp.

Tragically, both Anne and Margot died of typhus at Bergen-Belsen in February or March 1945, shortly before British troops liberated the camp on the 15th April 1945. Anne was just 15 years old when she died, Margot was only 19 years old. Their mother Edith died in Auschwitz in January 1945. Their father Otto survived and was integral to getting his daughter’s diary published, which had been preserved by Miep Gies, one of the Dutch citizens who had hidden the Franks. 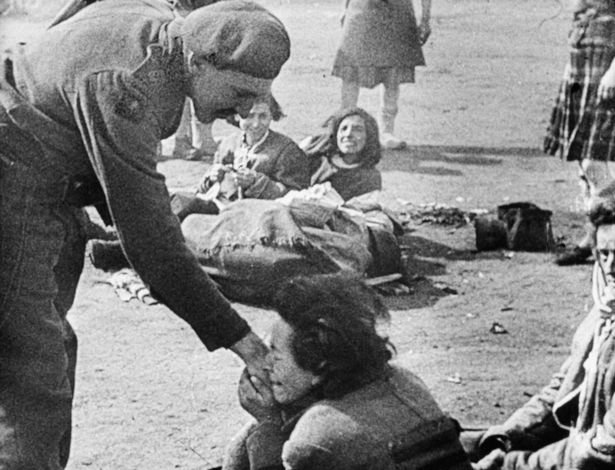 A British soldier talks to a former prisoner at Bergen Belsen after its liberation.

Anne’s diary conveys the normal experiences and thoughts of a young teenager, including her aspirations, essays, short stories, complaints and people she admired and people she disliked, therefore it highlights, once again, how the Holocaust’s victims were ordinary people and therefore the horror of this greatest of crimes. Everyone should read Anne’s diary.